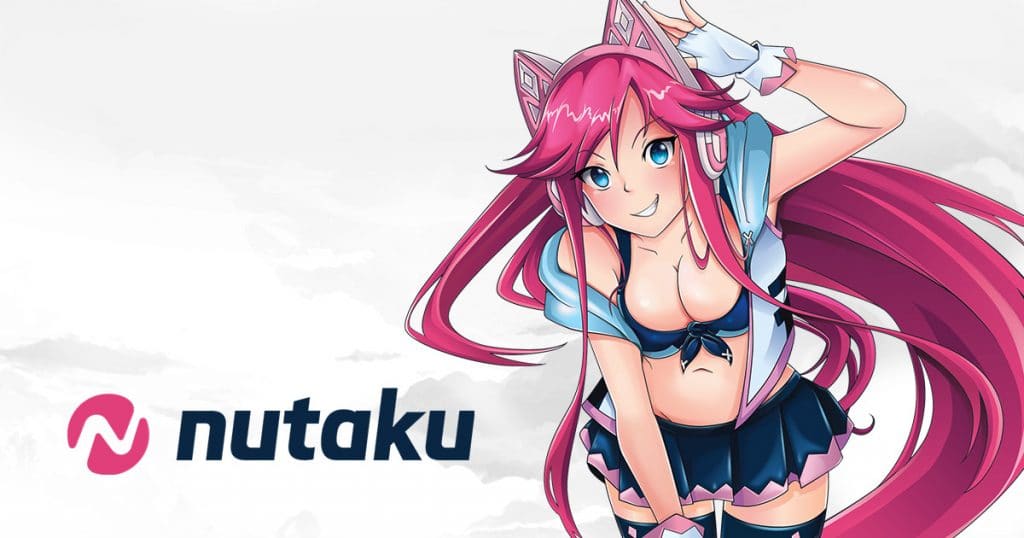 Playing games on Nutaku is free, and you can also sign up for an account on the site for free. When you first log onto the website, you can see that there’s a wide selection of games to choose from; from games made for PC, mobile, and downloadable, there are different kinds of games for every device. But the first list grid of games you see are Nutaku’s top ranking games; the ones that made them a household(ish) name, including the famed Kamihime Project R.

If you’ve never heard of that game, I don’t know why you wouldn’t – it’s one of the most played hentai games, and it was brought to you by Nutaku! If you’re going to play any game on this site, I’d recommend giving this one a shot first. It’s an RPG visual novel game with fully uncensored content. The game takes place in a fictitious land that needs to be saved from evil forces looking to destroy them. You play the hero in the game alongside a childhood best friend, the busty Alyssa, and train to train and prepare for battle against the second-coming of Ragnarok.

You can also see top ranking games for other devices if that doesn’t interest you, or you want to play more mobile games.

One of the first things I noticed about Nutaku’s site is that it’s not cluttered with annoying pop-ups or ads like other sex game sites. It just feels like any regular gaming site with the appropriate amount of banner ads. When you click around the site and click on games to play you won’t be redirected anywhere sketchy or have other sites pop up in a new tab – it just takes you straight to the games.

On the game page, you’ll see a description of the game, pictures, and videos from the game, and you can read up on the game’s key features and any news and updates. To play a game, all you have to do is click the ‘Play Now’ button on each game’s page, but you will need to create a free account to play any of the games. 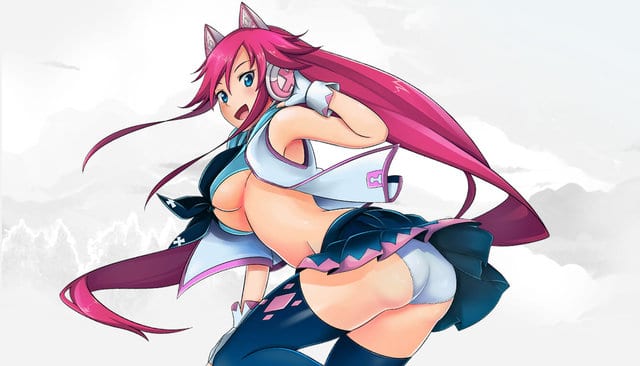 One stand-out feature from Nutaku is their ‘Game Events’ tab on their website. Nutaku holds special events for all their games that last days and notifies you of them. These events could include anything from special locations, new skins and clothing, new characters, events to win more Gold, tournaments, etc.

Which brings me to another feature of the site and of all their games – Gold. Gold is the currency Nutaku uses that lets you purchase items, upgrades, and more within games. It’s completely optional and the only thing you have to pay for, if you choose to, on Nutaku games.

Playing on your browser or mobile device is free, and while there are no membership deals on Nutaku, you can purchase downloadable games to play or buy Gold to use in games.

When you first sign up for Nutaku, you receive 100 Gold, and once you’ve used it all, you can purchase more starting at $10. Downloadable games cost anywhere between $1-45, and once you purchase them, you’re able to download them onto other devices. Non-DRM games can be downloaded onto as many devices as you want, but games with DRM have a limit of being installed on up to five devices, with unlimited downloads. 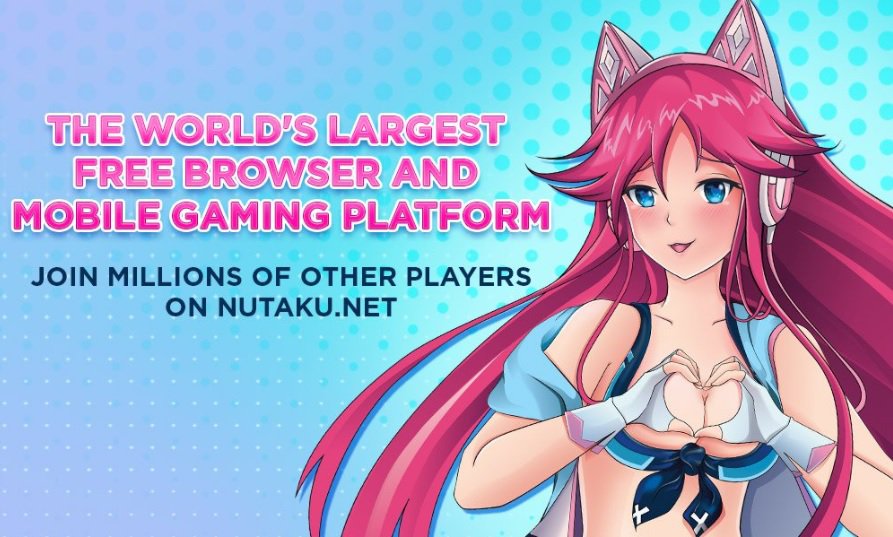 You’ll never get bored with Nutaku; there’s so much to do!

There are games you can play solo, online with other players, and multiplayer. There’s tons of categories of games MMO, RPG, gay games, strategy, puzzle, dating sim, card, and more. All of the games have beautiful graphics and are actually enjoyable enough to keep playing, besides the nudity.

When Nutaku says free, they mean free. You won’t have to pay anything unless you choose to buy Gold, and can play any game you want for free. Plus, all your game data automatically saves when you leave the game, and all purchases made are linked to your account. 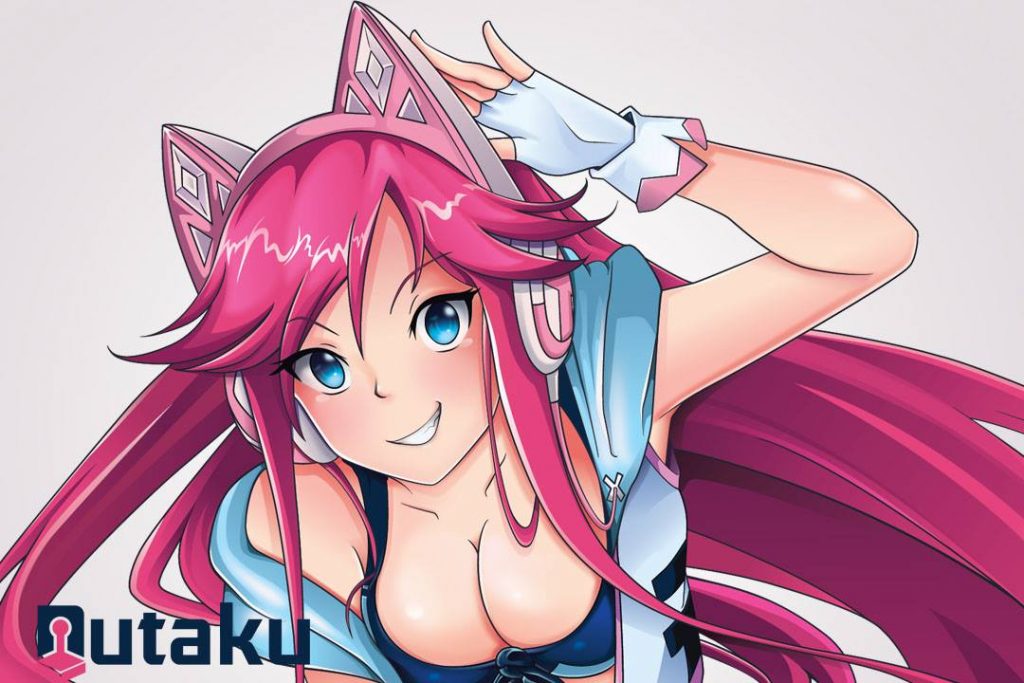 You won’t find a site with a larger selection of games that are safe to play, won’t harm your computer, and free. Nutaku earns a well-deserved 5/5 stars.